Making a way to Grinnell College 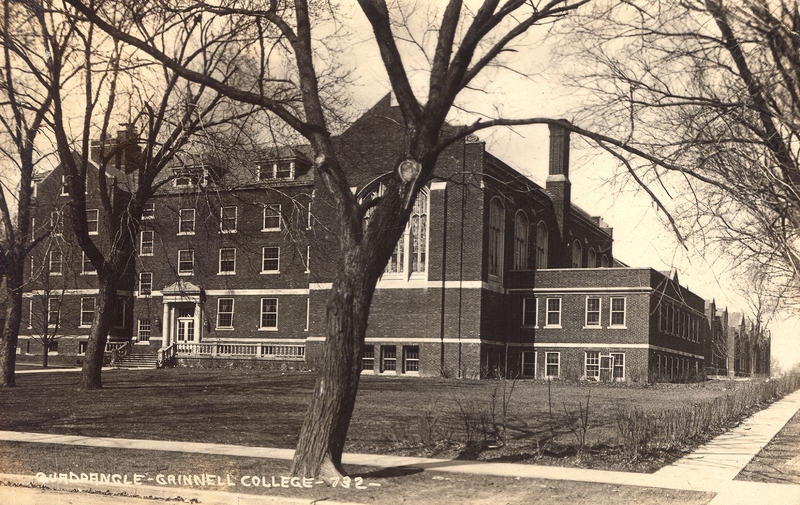 In February 1982, then Grinnell undergraduate Stuart Yeager '82 interviewed Mrs. Renfrow Smith about her college years and life since.  When asked about whether she was "actively recruited by the College at all," she responded,

Despite having the desire and academic ability to attend Grinnell College, Mrs. Renfrow Smith lacked the finances to do so.  She had come of age during the Great Depression and her family had limited means.  In 1933-34, tuition, room and board, and fees cost $620.  Local students living at home paid $275 to attend.  Seeking to gainfully support herself through school and knowing that like the town of Grinnell, the College employed Blacks in low-paying service roles, Mrs. Renfrow Smith delayed her matriculation by a year.  She took advanced secretarial courses to enhance her typing and dictation skills, and doing so allowed her to secure two office jobs.  Throughout her four years as an undergraduate, Mrs. Renfrow Smith was a secretary to the Grinnell College education professor, Milton Wittler, and worked in the campus duplicating office. With pride, she recalls her skills: taking dictation at 125 words per minute and typing at 60 words per minute.


"That was our party": A women's extracurriculum →
Making a way to Grinnell College